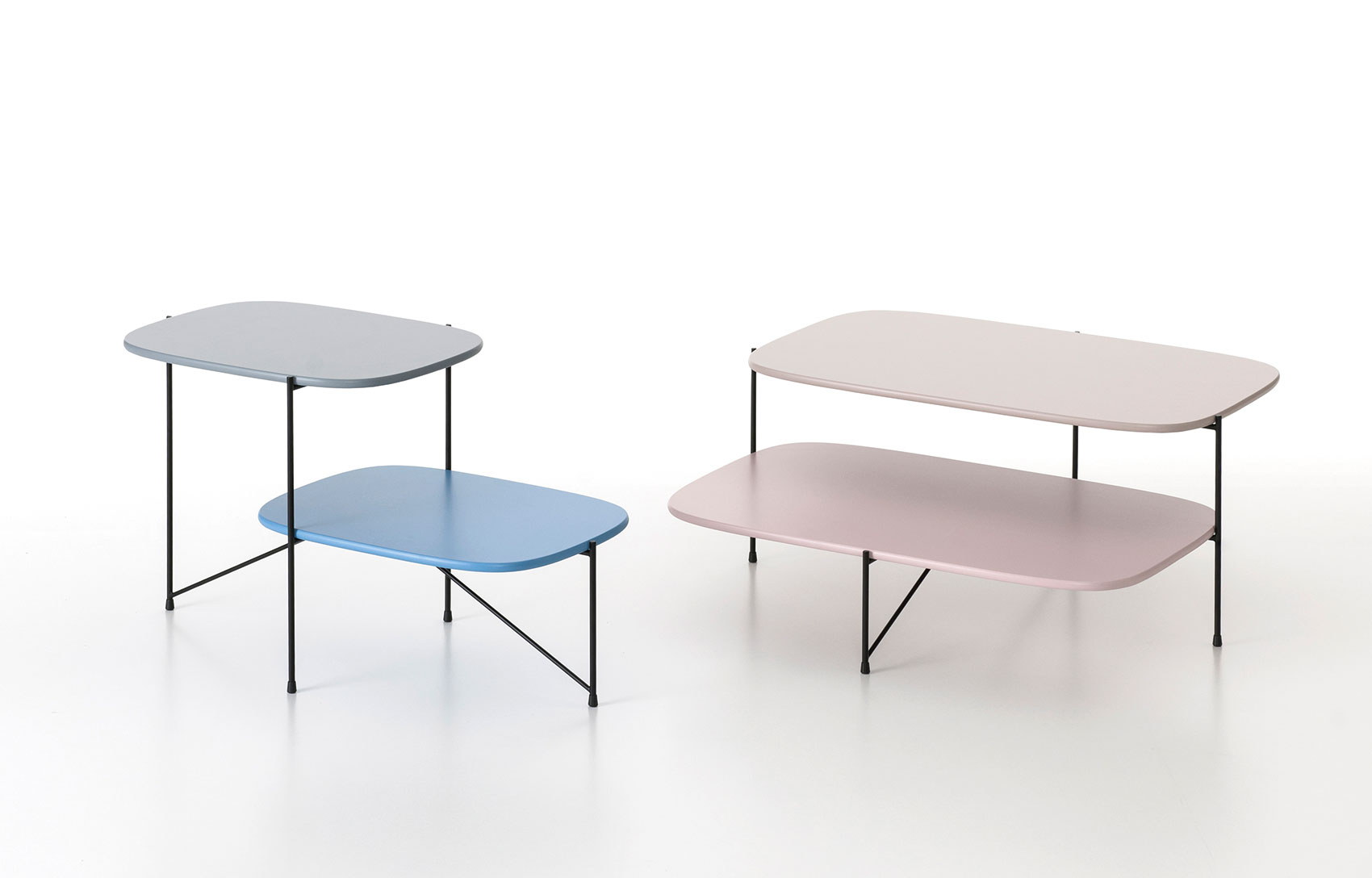 Haiku is a Japanese word used to describe a poem consisting of just three lines up to a total of seventeen syllables.
The new coffee table designed by Marco Zito for Saba Italia is in fact made up of three parts – the frame and the two tops.
The slim architecture suspends the tops on two levels which play with the partial overlap and combinations of colours in pastel shades, in a simple and well-gauged relationship of balance and proportions.
Haiku was designed with a sophisticated palette which plays on subtle shading. 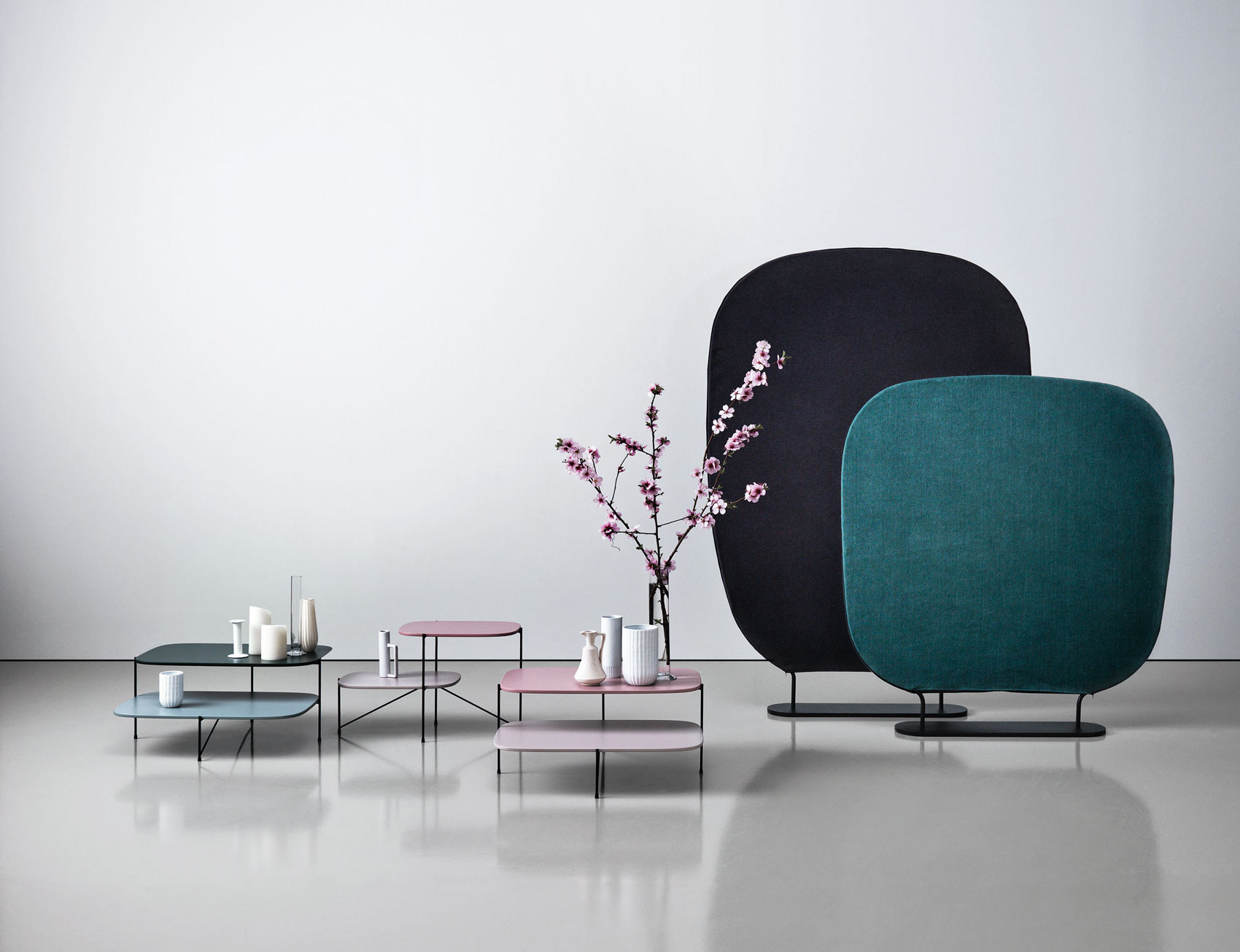 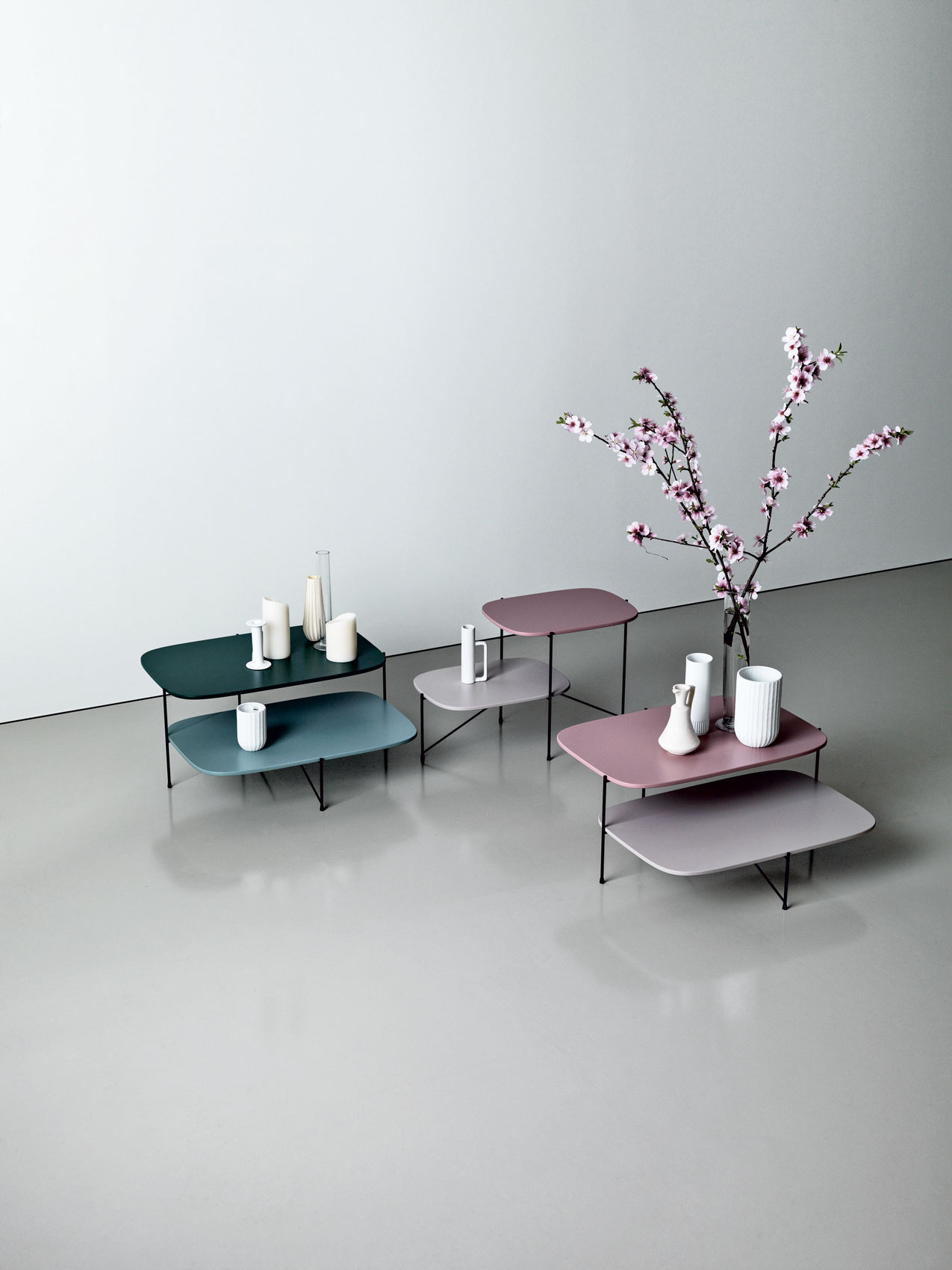