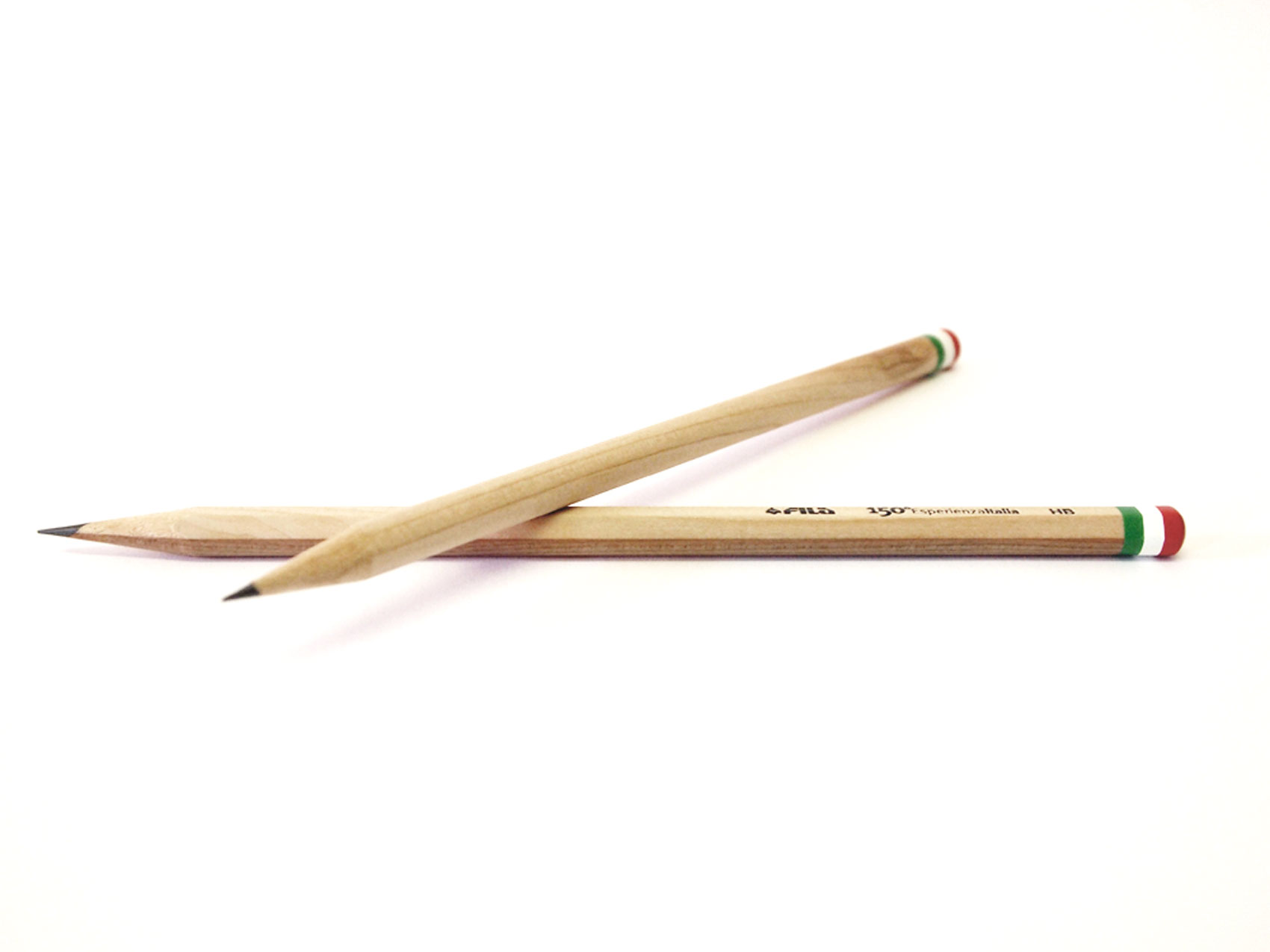 Official pencil designed for the celebrations for the 150 years of united Italy. It won the first prize “Matitalia” (promoted by the Comitato Italia 150, Fila, Adi and the Abitare magazine). The concept of unity is symbolized by the coupling of the two well-known pencil shapes (hexagonal and circle-shaped) both assembled to form a single object. Two wooden designs: the circle-shaped one marked by a softer, Mediterranean shape and a darker color; the hexagonal-shaped one instead lighter and angular; but both wrapped by our three-color national flag. 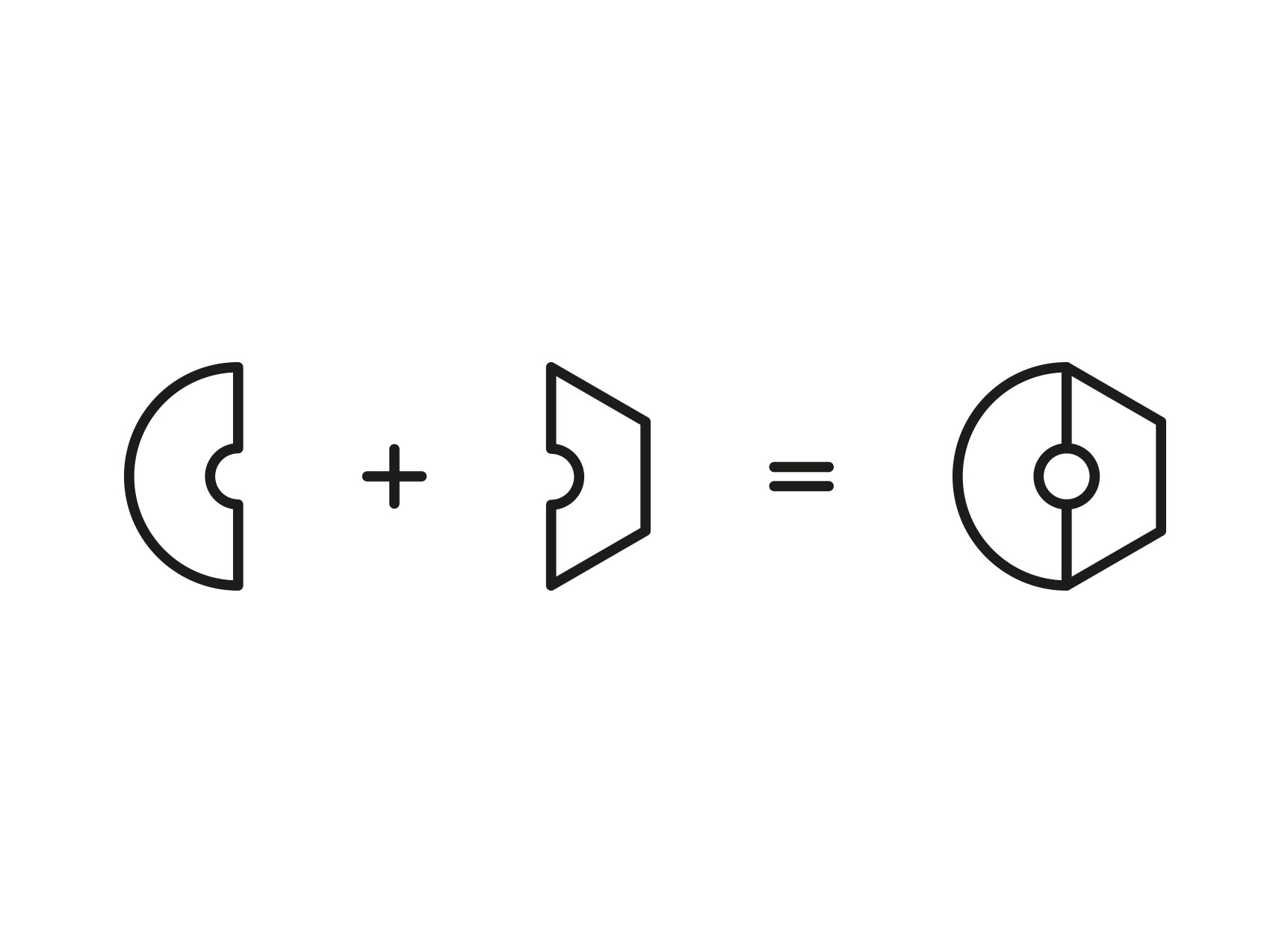 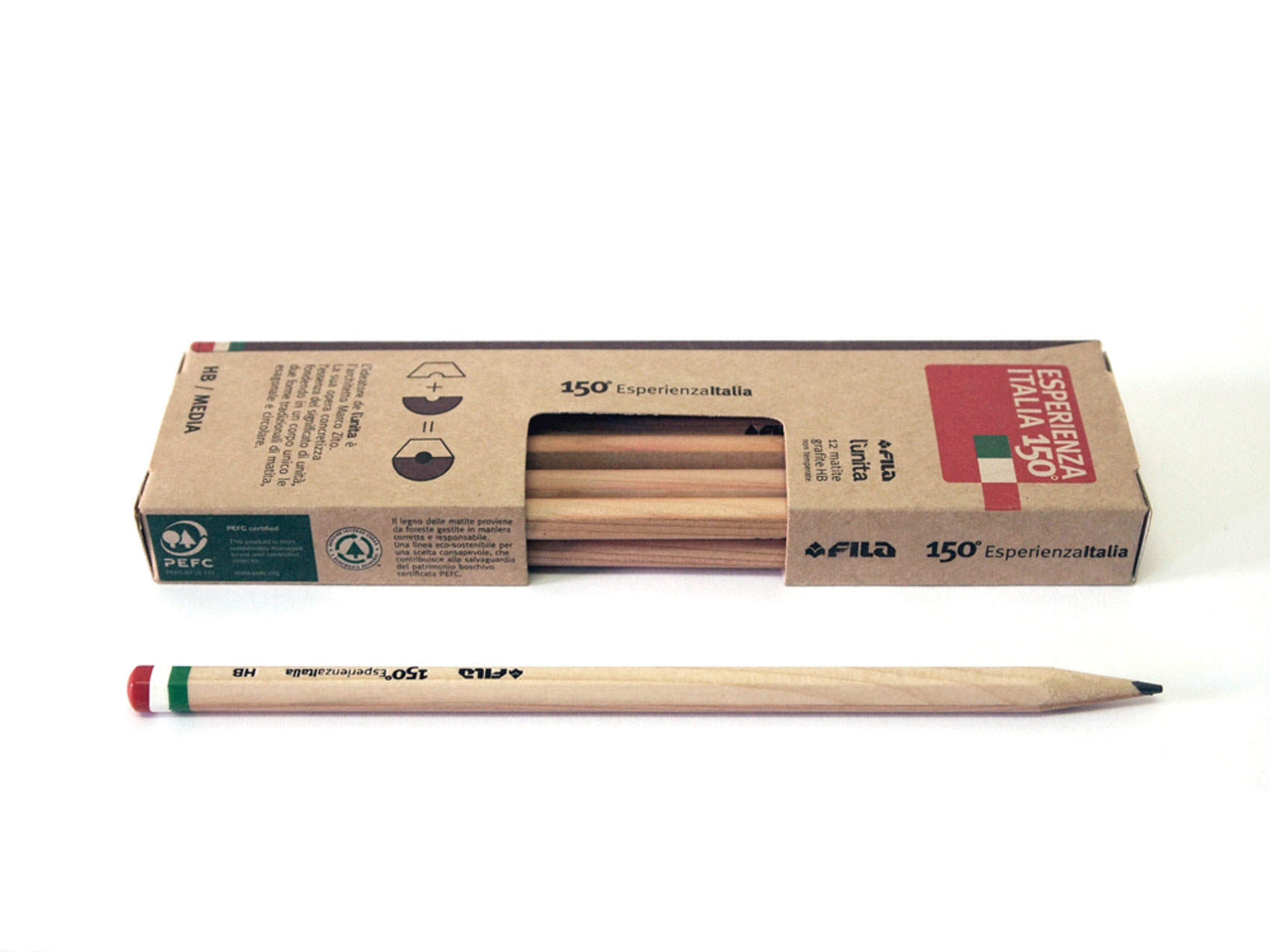